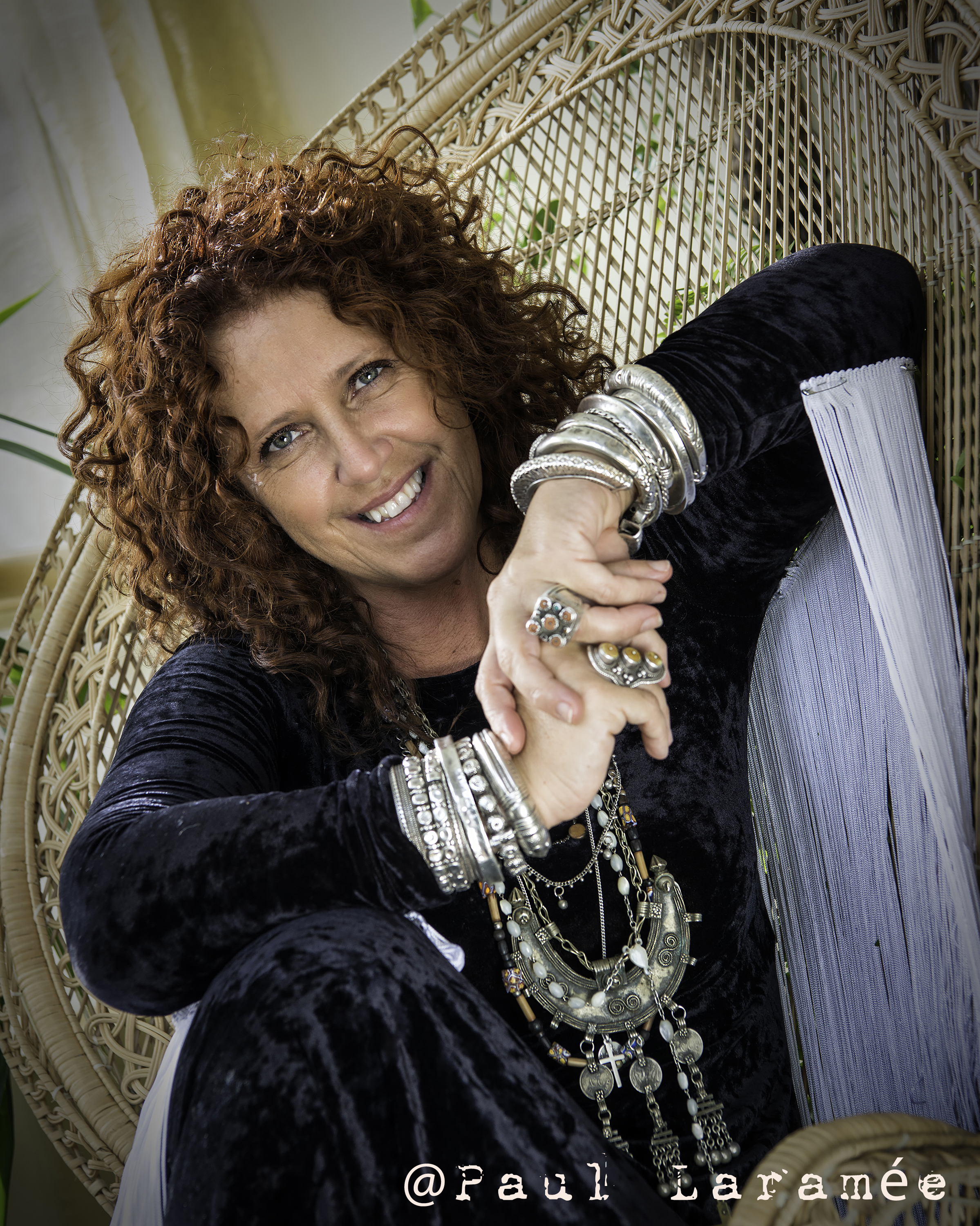 Angel Forrest returns to the most intimate venue you will ever see an artist of that caliber. Don’t  miss it!

In 1988, Angel Forrest began a musical career which would span over three decades – and counting. Her first album, Secondhand Blues, featured several classics. The energic vocalist’s work immediately gained attention from critics and new fans. Her tribute show to the legendary Janis Joplin brought Angel into the public eye. The live performance was immortalized on her Angel Sings Janis Live album.

Her first original  album, Here For You, then sold over 30,000 copies and was followed by the other LPs, including Wonderland her Christmas album, the award-winning album Come Alive, as well as Mother Tongue Blues, which won her the Lys Blues Album of the Year in Québec, was nominated for the Recording of the Year at the 2014 Maple Blues Awards where she also won Songwriter of the year. That same year, Angel recorded Live Love, her live acoustic album. In 2016, she released Angel’s 11, an original concept album with 11 of the best guitar players in the country. The album was such a success Angel went on to win Producer /Recording of the Year , Songwriter as well as Female Vocalist of the Year.

Her live opus, Electric Love, topped the charts around the world. The Montreal artist was named Female Vocalist of the Year 7 times by the Toronto Blues Society between 2013 and 2021. The 2018 Memphis International Blues Challenge Finalist sings in the whole country, blues and rock spectrum. In November 2019, ready to hit the American market, Angel released the critically acclaimed album Hell Bent with Grace.
​
Angel will be performing with her amazing partner Denis Coulombe.