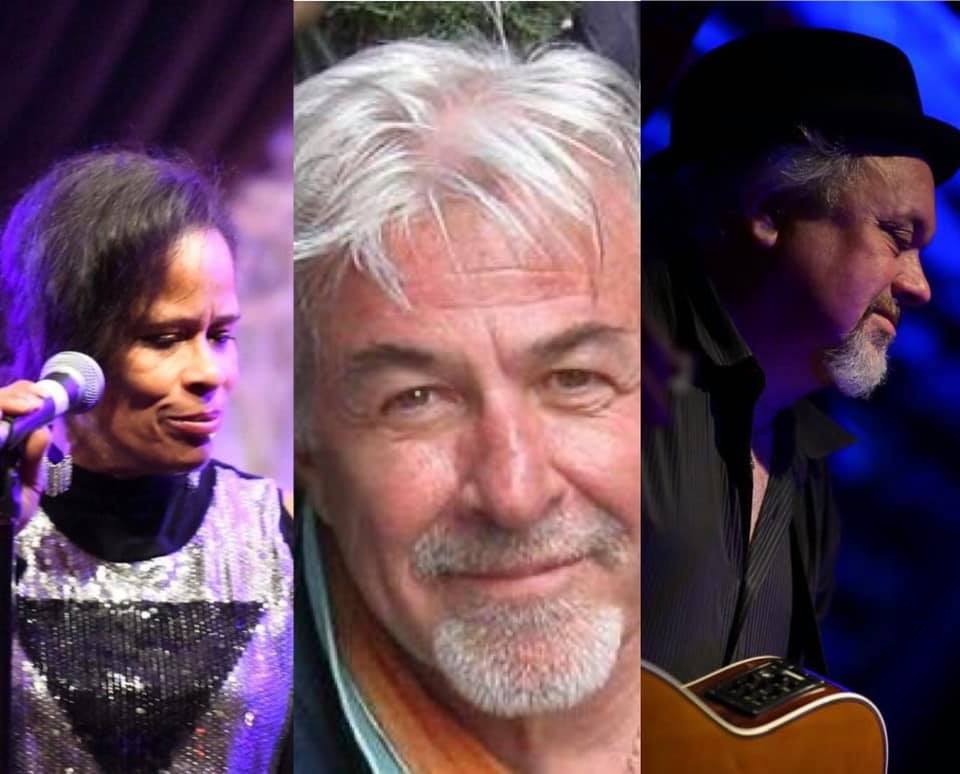 Jim Byrnes was born in St. Louis, Missouri – that’s blues country. He grew up on the city’s north side. One of the neighbourhood bars had Ike and Tina Turner as the house band. As a teenager going to music clubs, he and his buddy were often the only white people in the place. “We never had any problems. We were too naïve, and had too much respect for the music and culture – they knew it, they could tell.”

By age thirteen, Jim was singing and playing blues guitar. His first professional gig was in 1964. Over the years, he has had the great good fortune to appear with a virtual who’s who of the blues. From Muddy Waters and John Lee Hooker to Taj Mahal and Robert Cray, Jim has been on the blues highway for 45 years.

Byrnes moved to Vancouver, BC in the mid-70s after years of drifting, working odd jobs and playing music. In 1981 he put together a band that became a staple of the local music scene. In 1986 the Jim Byrnes Band played 300 nights.

Jim Byrnes plays 150 dates a year in North America and Europe. He will continue to bring his music to stages all over the world. Who could ask for more than that?

Rob Montgomery & Nadine States “Unplugged” has quickly become one of Vancouver’s most popular shows featuring the Incomparable Vocals of Nadine States, and the Guitar Virtuosity of Rob Montgomery. Nadine is also an amazing Percussionista along with Rob’s Guitar Loops created on the spot, gives this show a very special vibe. Featuring an Evening of Soul, R&B, Blues, Classics and Beyond, be sure to reserve early for a very soulful evening of world class entertainment.

Rob Montgomery has been a major player in the Vancouver Music Scene for many years, and has just released his 2nd Solo Album: Rob Montgomery and Friends “Guitar Stories: featuring 12 original songs, and line-up of very special guests: Alita Dupray, Amanda Dean, Nadine States, Darcy Hepner, Ken Emerson, Steve Werbicki and more. The Album consists of original material that Rob wrote in a way he pays tribute to all of his guitar influences, and styles that have followed him through a long successful music career. Rob has also played a big part in Vancouver as a Musical Director for INCOGNITO, LADIES SING the BLUES, SWEET HOME CHICAGO, NO QUARTER, BLUES in the CITY Concert Series, The Yale Hotel, and many more. This Album brings together a lot of these musicians, with Rob Montgomery’s “Guitar Stories” concept and visits a Celebration of Music with some of the finest talent on the planet. 2017 has started off with this great new project, and we hope you enjoy it!