Postponed till the Fall Jonathan Byrd and The Pickup Cowboys 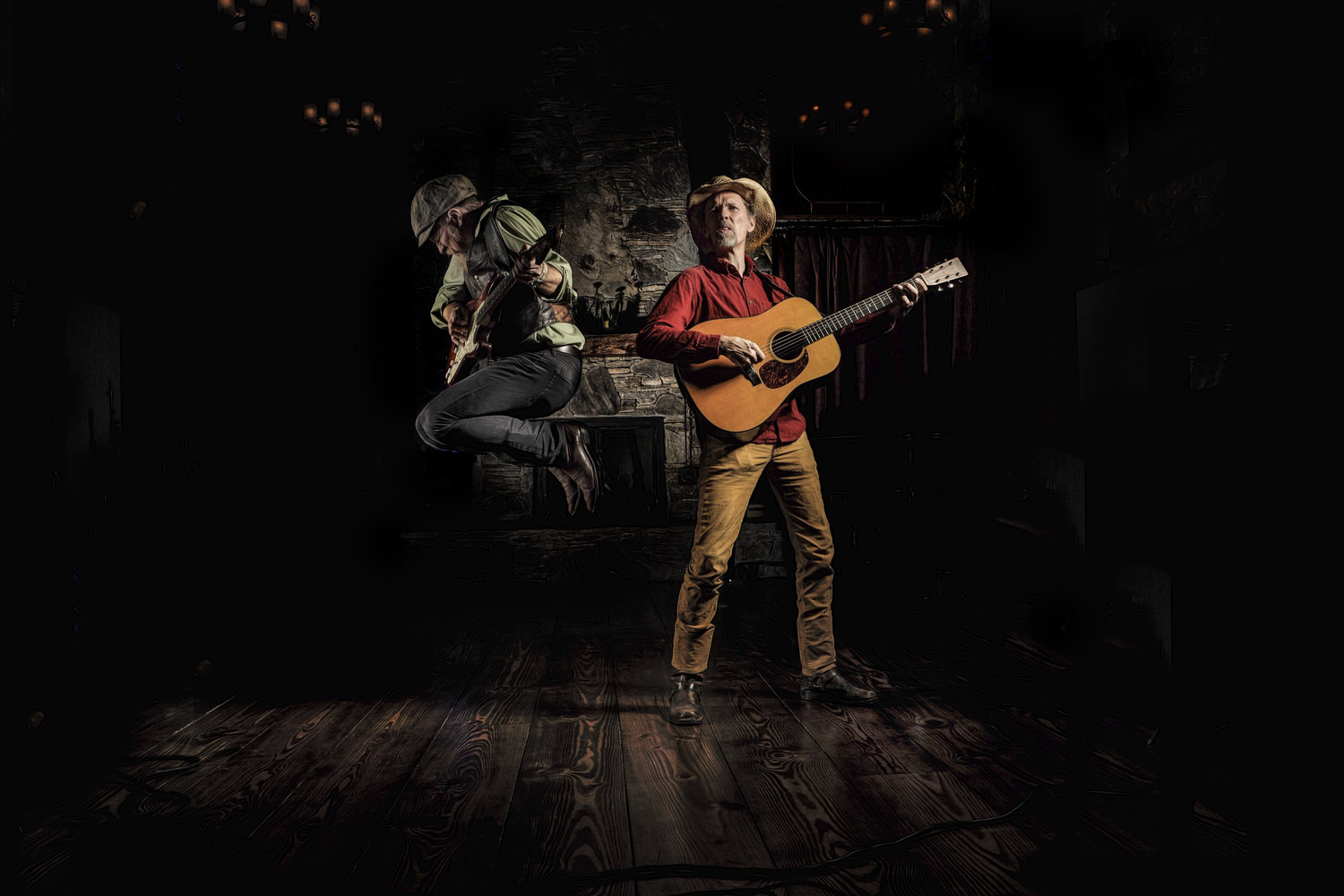 Postponed till the Fall

Jonathan Byrd is a preacher’s son, a Gulf War veteran, and an award-winning songwriter from Chapel Hill, North Carolina, known for literary, outsider songs that have become Americana favorites. The Chicago Tribune called Byrd “one of the top 50 songwriters of the past 50 years.”

Multi-instrumentalist Johnny Waken cut his teeth on electric guitar in Pittsburgh with rock legend Norm Nardini, opening for The Blues Brothers Band on their Red, Hot & Blue tour in 1992. After taking a few years away from music, Johnny is back at it with the Pickup Cowboys.

Jonathan Byrd and The Pickup Cowboys are musical gunslingers, vaudevillian hucksters, and old-fashioned tent revivalists. With their new album Pickup Cowboy (2018), they have brought a bold new set of working-class anthems to Americana fans, and a spirit-raising show to back it up.

Jonathan Byrd and The Pickup Cowboys are musical gunslingers, vaudevillian hucksters, and old-fashioned tent revivalists.   Between heartbreaking ballads and heart-lifting sing-alongs, the Cowboys entertain and get audiences involved in the show.

Joined by vocal powerhouse Kyshona Armstrong on bass, and musical renaissance man Johnny Waken on guitar, saw and mandolin, Byrd shares the often-missed, always poignant tales of the small people that make the world such a big place.