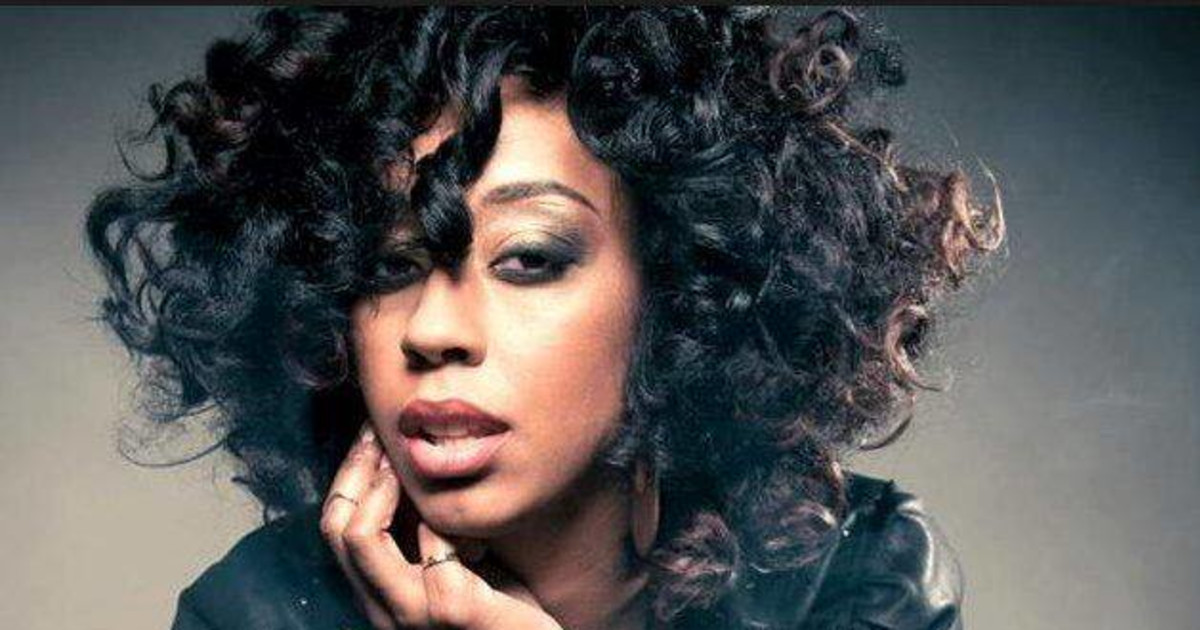 Krystle made one of the most well received debuts at Bozzini’s a few months ago. I don’t think anyone has sounded so good

Covid protocol followed: approx 16 person capacity, volume turned down, ordering only before show & intermission.  Please refrain from unnecessary conversation during the show. We do have the best audiences!

Krystle presents an entertaining and enlightening live show celebrating soul music classics from artists like Otis Redding, Sam Cooke, Etta James and even some actual Motown artists. She’ll open your ears to the entire Motown era of music with artists from Chess and Stax Records, and all of the feel good tunes you’ll remember from the good ‘ol days. This performance will feature a set of Motown era favourites and a set of Krystle’s award winning original material.

Krystle Dos Santos is a 2x Western Canadian Music Award winning soul, jazz and R&B singer based out of Vancouver, Canada. With an extraordinary voice that is commanding, powerful and rich with talent, her music, inspired by classic and neo-soul combined with smooth R&B elements is executed brilliantly; It’s simultaneously elegant, bold and sensual similar to modern legends Sharon Jones and Charles Bradley.

Her performances are mesmerizing; She sings with sheer heart wrenching dominion about heartbreak, struggle and falling in love. Krystle’s charming, self-deprecating manner establishes an easy rapport with audiences. She performs with her wildly talented and well-suited 5 piece band creating a magnetic performance with an avalanche of sound. Dos Santos is a rare marvel in contemporary music “an analogue girl in the digital world”.

From the sultry, syncopated funky rhythms to the Classic Soul and R&B infused instant classics, her writing pays tribute to her heroes and influences while exploring fresh new vistas of urban soul. Her impressive range of styles showcase the power and versatility of her voice; from soaring highs to throaty lows, from whispers to a howl, with a warmth that envelops you. Her approach to music is unmistakably genuine.

Dos Santos grew up in Edmonton and her roots are Guyanese. She studied at the elite Canadian College of Performing Arts and has a BSc from the University of Alberta. She released her debut self titled album in 2008, which was awarded the Urban Recording of the Year in 2009 at the WCMA’s. Her second, highly sophisticated and elevated album, Fame Fatale, was released in 2011, also garnering a nomination in 2012. Most recently, with her album BLOOM|BURN, Dos Santos received the WCMA R&B Artist of the Year for 2020.  She has performed across Canada at the established Edmonton International Jazz Festival, Victoria Jazz Festivals, Honey Jam Toronto, the Whistler International Film Festival and many more.

In addition to performing, she is an actor in TV/Film and has starred in The Arts Club musical Dreamgirls, The Chelsea Hotel: The Songs of Leonard Cohen at The Firehall Arts Centre and created a show called ‘BLAK, exploring Canada’s Black History. She also loves performing for young audiences to share the History of Motown in schools.  Dos Santos is debuting her cabaret style musical, Hey Viola!, a musical exploration of Canadian Civil Rights hero Viola Desmond, a co-creation with award winning producer/writer Tracey Power, in October 2020.