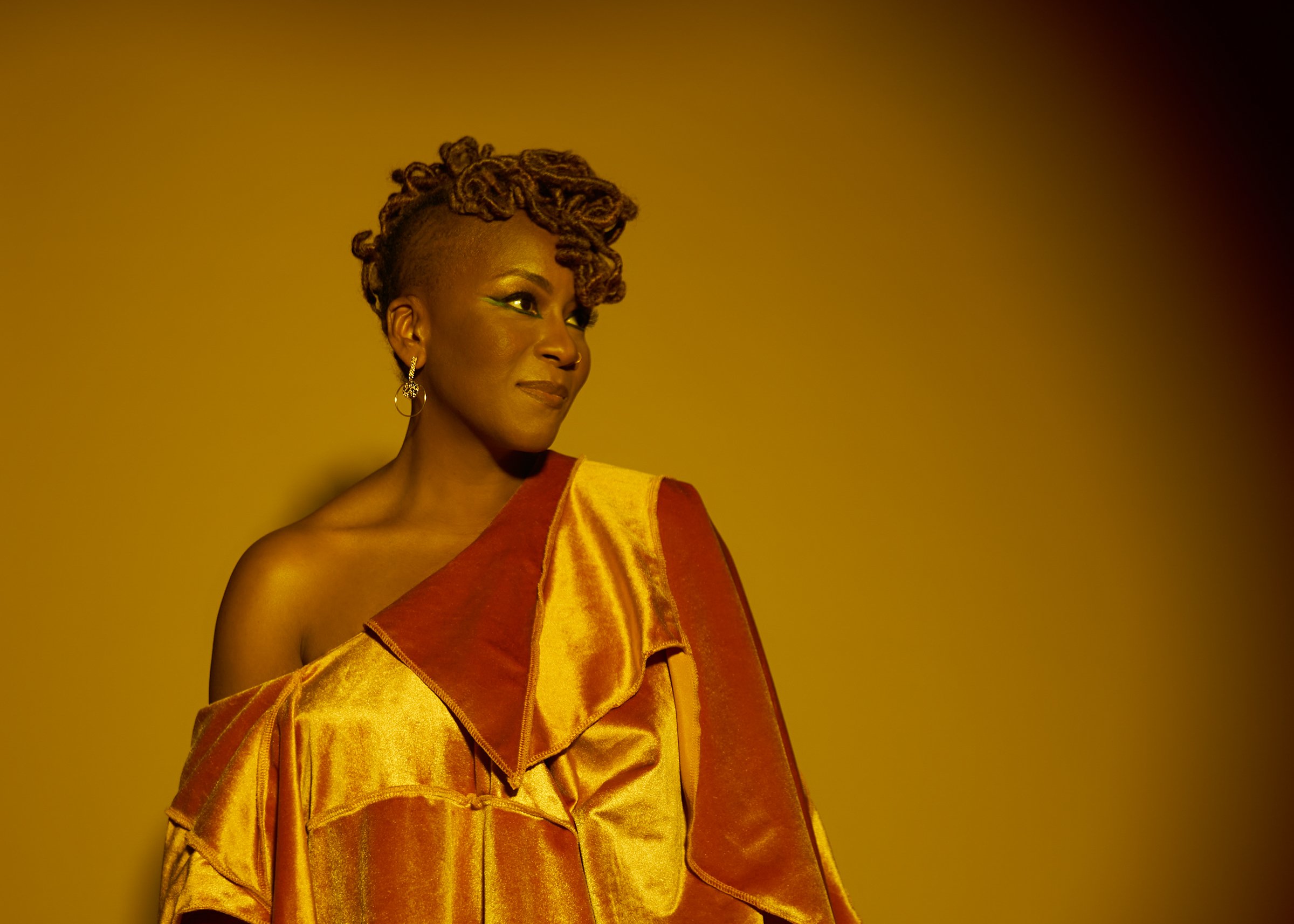 Show is postponed until further notice

Appearing with her band the Wonderfuls as 5 piece band this is going to be a great show that won’t break the bank.

Making her Chilliwack debut at Bozzini’s! Come on out for some award winning R&B, Soul & Blues.

Formerly the best kept secret in soul music, Toronto-based Tanika Charles has become a knownstaple of the genre both at home and abroad. Her music revels in honesty and attitude, her liveshow is high energy and endearing, and she continues to win audiences over one stream, oneShazam and one encore at a time.
In 2016 Tanika independently released her debut album Soul Run, which would be re-releasedthrough the Italian label Record Kicks in 2017. Soul Run was long-listed for the 2016 PolarisMusic Prize and nominated for the 2017 Juno Award for best R&B/Soul Recording of the Year.Tanika’s 2019 sophomore album The Gumption picks up where Soul Run left off, continuing hertradition of marrying classic soul with modern production and instrumentation. She was againlong-listed for the 2019 Polaris Music Prize and had the honour of being named the inauguralPolaris artist-in-residence for 2020 at the Studio Bell National Music Centre. In early 2020 TheGumption was nominated for the Juno Awards 2020 R&B/Soul Recording of the Year.
Backed by her band The Wonderfuls, Tanika has embarked on five international tours sincereleasing Soul Run, performing in front of many thousands of fans across nine countries.Tanika’s live show oscillates between faithful recreations of her studio recordings and revealinginfluences of rock, gospel and country influences. Apart from performing her original material,Tanika made her theatrical debut in the 2017 touring production Freedom Singer.

With guest appearances from Toronto rapper DijahSB and multi-disciplinary artist, Khari McClelland, the album was composed and recorded while in and out of lockdowns. Papillon de Nuit is anchored in growth and maturity, the inspiration came from an unlikely source, a creature that soars after the sun sets, but often goes unnoticed until the light shines on it. It is the “papillon de nuit” to some, but drably referred to as a moth by others, revealing a bias in language alone

“I always thought it was a strange insect. Once while in Paris, a friend swatted at one and I asked: ‘Was that a moth?’. I was told: ‘No, that’s a papillon de nuit.’ I thought that was the most beautiful description for this otherwise overlooked creature. When I later learned of the symbolism associated with it, I felt that really spoke to both my own situation and also what we’ve all been going through.”