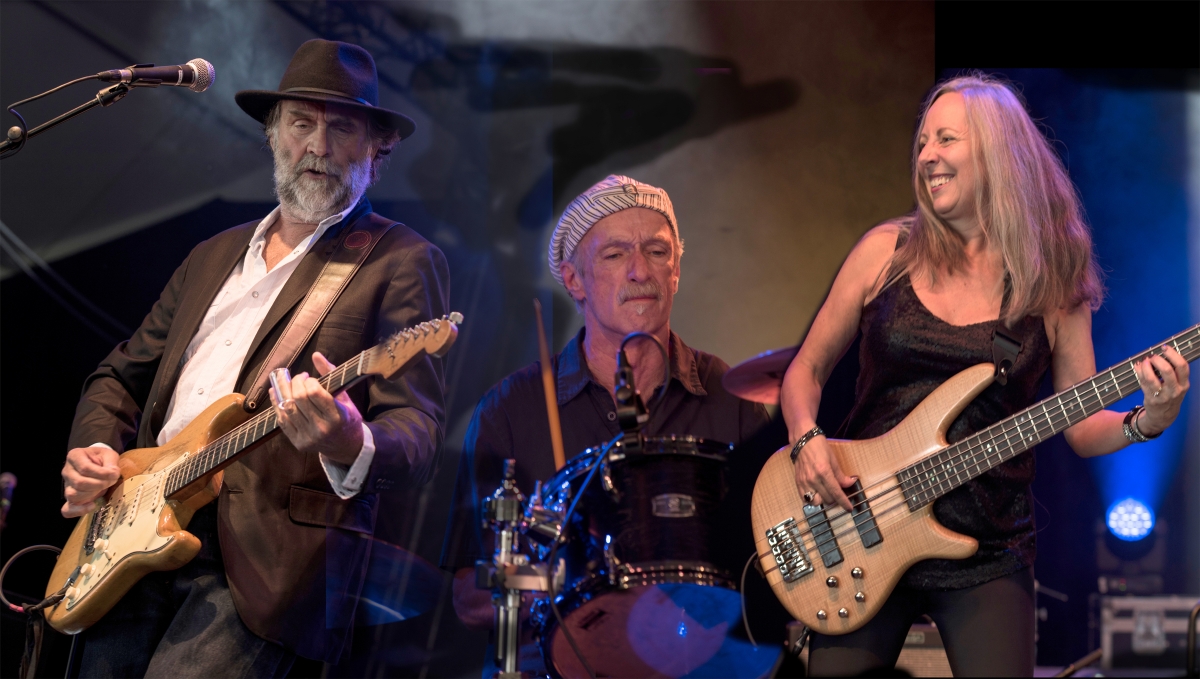 Murray Kinsley and Wicked Grin have been rockin’ festivals and clubs throughout Canada and the United States with their distinctive hard-driving, in-your-face performances: full-tilt blues with a groove that just won’t quit.

“Murray Kinsley and his band Wicked Grin have been steadily building up a fan base worldwide with a brand of musicianship that stays clear of the hang-dog clichés that often take blues music and its noble power and renders it toothless” – Rod Nicholson, Scene Magazine

“Dark, bluesy ruminations on love and loss featuring the weathered vocals and nasty guitar of Kinsley, who must have sold his soul to achieve such depths of sonic wickedness.” – Lynn Saxberg, Ottawa Citizen

The new year will find them in Memphis in January, Florida in March and a tour of Western/Central Canada in April.