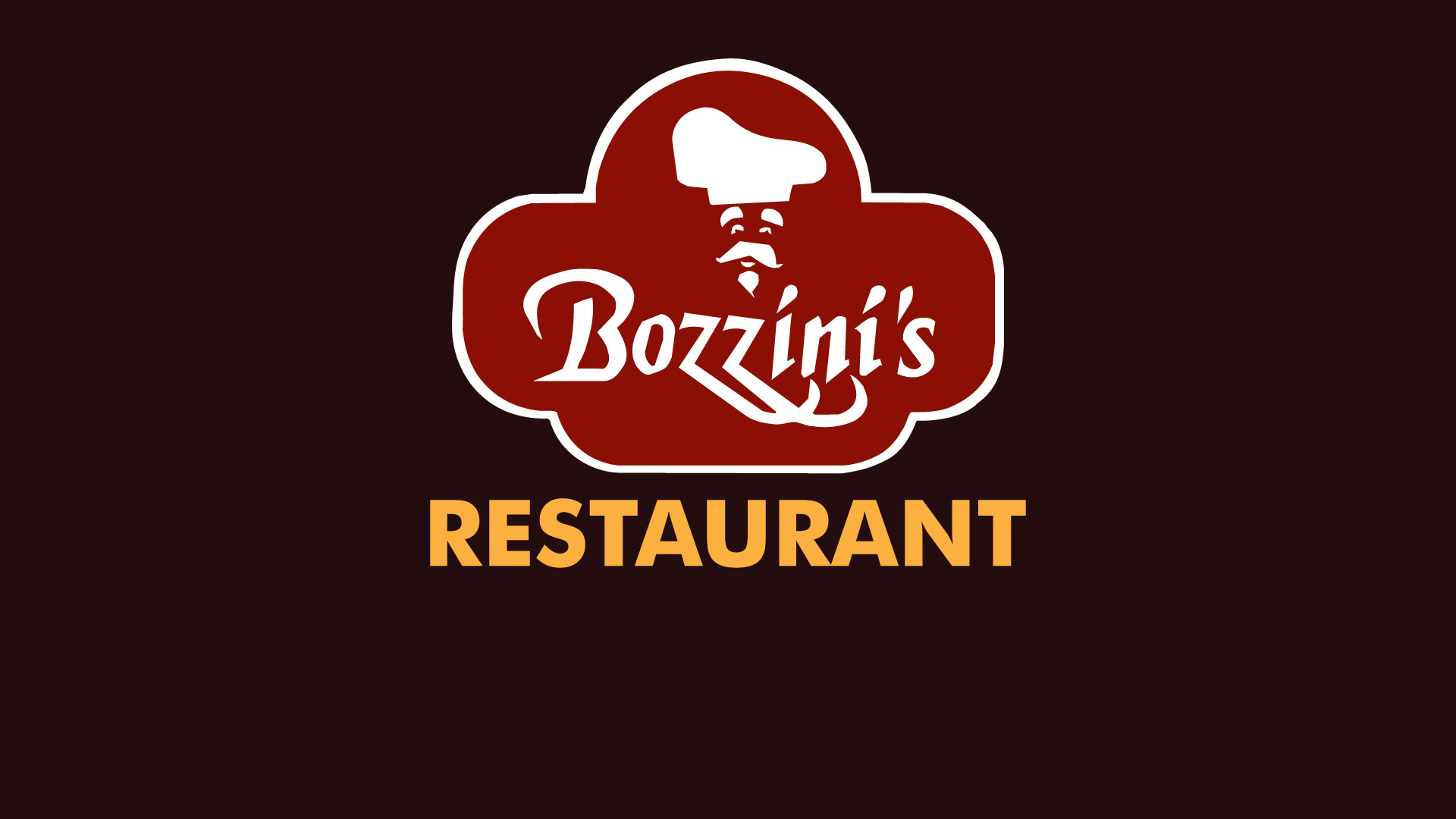 Well it’s been a nice 14 year run of presenting music in the “Worlds Most Intimate Venue” and we are celebrating with a Trio of Canada’s finest songwriters, Banjo Pickers, guitar players covering a range of Rock, Folk, Roots & Blues.
Ariana Gillis is one of N. America’s hottest up & coming singer-songwriters while Cameron Penner and Jon Wood have toured Canada & Europe for well over a decade honing their craft. Both Ariana & Cameron Penner are making their Bozzini’s, and Chilliwack debuts while T. Nile has been here many times but it’s been a few years since she’s graced us with her ethereal voice and brilliant guitar & banjo picking.

“Like her music, T. Nile is a radiant and multi-layered complexity; inspiring and inspired; accessible yet luminous; leaving you wanting more.” – Jeffrey Morgan, authorized biographer of both Alice Cooper and Iggy Pop & The Stooges

Quite a ways from her early days in a Galiano Island cabin on the wild coast of British Columbia, Canada, T. Nile has blurred musical boundaries, fusing the traditionally conflicting styles of Electro-pop and folk-roots.

“Working with both acoustic and electronic instruments gives me a sense of unlimited musical possibility” she says, comparing the capabilities to a field of wildflowers versus a vase of flowers.On her upcoming release “Beachfires” it’s a sentiment you’ll hear come alive throughout the album.

Nile was groomed for an unconventional life. Her father performed as “Dan The Man, The One Man Band”, following in the footsteps of his inspiration and mentor Jesse Fuller, a street performer turned influential blues musician who famously penned “San Francisco Bay Blues” and inspired Bob Dylan to pick up the harmonica. From the age of six until her teenage years Nile accompanied her father as they toured the West Coast and Australia in an RV.

T. Nile has toured North America and Europe, won awards, including “Best New/Emerging Artist” at the Canadian Folk Music Awards, played major festivals, released three albums, two EPs and in 2018 she spent a good part of the year writing and recording “Beachfires” which comes out in April 2019.

“Ariana’s soulful talent has taken up elite residency in what constitutes the very best that songwriting has to offer. On the cusp of 20 years old she was composing material that was outrageously original, melodic and passionate. Now under the wing of multi-talented Americana everyman Buddy Miller the stars are aligned and Ariana Gillis will prove through these recordings that she is no flash in the pan flavor of the month but a force to be reckoned with now and for a very long time.”

​Hailing from just outside Toronto, Ariana Gillis began taking singing lessons at the age of six, but she was hardly thrilled. So, her father encouraged her to write her own material and learn to play the guitar. An award-winning songwriter himself, he gave her invaluable insight into the process.

Gillis made an immediate impact on the Niagara music scene, and the Canadian Folk music scene, winning Songwriter of the Year at the 2009 Niagara Music Awards, followed by Female Vocalist and Album of the Year in 2010, as well as 2009 Canadian Folk Music Award, Young Performer of the Year. She networked at music conferences, which led to a quick, two-song performance for Dave Marsh in a stairwell in Memphis, following the release of her second album, Forget Me Not. Marsh then played Gillis on his Sirius XM radio show, which caught the attention of Elton John’s songwriting partner which in turn, led to Buddy Miller.

Fast forward a year later — Buddy witnessed Ariana perform at the City Winery in Nashville experiencing first hand the conviction and power of her song writing, singing and stage presence.  This led to further conversations and ultimately brought them together to create the album, “The Maze”. Recorded live-off-the-floor in Nashville at Buddy’s studio – this album features lyrics and performances that feel both natural and strangely unique all at once.

​“I’ve never seen an unknown performer with more power as when I saw Ariana….

I couldn’t stop talking about her. She may be the best new emerging artist anywhere.”

“I have been a fan of Ariana Gillis since discovering her music on satellite radio…something rare and unseen – genuine, un-calculated, un-co-opted, art from a soulful gem.”

Cam Penner doesn’t so much sing songs as summon them up like a medium calling up spirits. His gentle growl can become a Delta howl, as if he is the conduit, a mere medium articulating the blues of a whole continent, emanating from a bottomless well of shared everyman experience. His remarkably sympathetic foil and musical cohort, electric guitar and lap steel sound sculptor Jon Wood, conjures up sound and colour, building spaces where ghosts dwell and shadows beckon. The distinctive flow, the masterful musical bonding and the overall atmosphere they create is both endearing and humbling. They make you want to listen closely to every word and each hand-crafted note. Their unrivaled attention-demanding presence marks this duo apart from other acts.

Cam Penner & Jon Wood have been moving audiences for the last thirteen years. They have toured their traveling show extensively through Canada and Europe. The symphony of sound and lyricism showcase the inevitable evolution of this duo. The live show is as fragile as it is grand. Like watching a tight rope walker or a trapeze artist at work. It’s folk. It’s rock n’ roll. It’s Cam Penner and Jon Wood breathing fire into every note and lyric.

Cam Penner’s new album, At War With Reason is fearless. There’s mystery and menace, love and humility, savage blues and tender romances, sounds one can imagine primitive man heard, allied with tribal ritual and chain gang hollers, delta moans and sylvan murmurs. The songs aptly demonstrate the beautiful contradictions and collisions as Penner crafts a new music, a wave of minimalist repetitive chaos spiraling in and settling to something strange and beautiful. Consistently delivering an exciting collision of electrified sound and colour. The vocals on most of the tracks are delivered in a spoken word style that almost veers into a gentle form just shy of hip-hop. But Penner manages this deftly so the tracks still feel earthy and hypnotic, throughout, creating a call of the wild feel. The captivating come together of these two artists is a marvel to listen to. Yet again they have carved out something unique and the results are immense.

Canadian Cam Penner is an international touring singer/song-writer. His music has been featured on NPR’s, All Music Considered, BBC’s 2016 mini-series Stonemouth, and has charted on the Folk Billboard Chart’s Top Twenty.