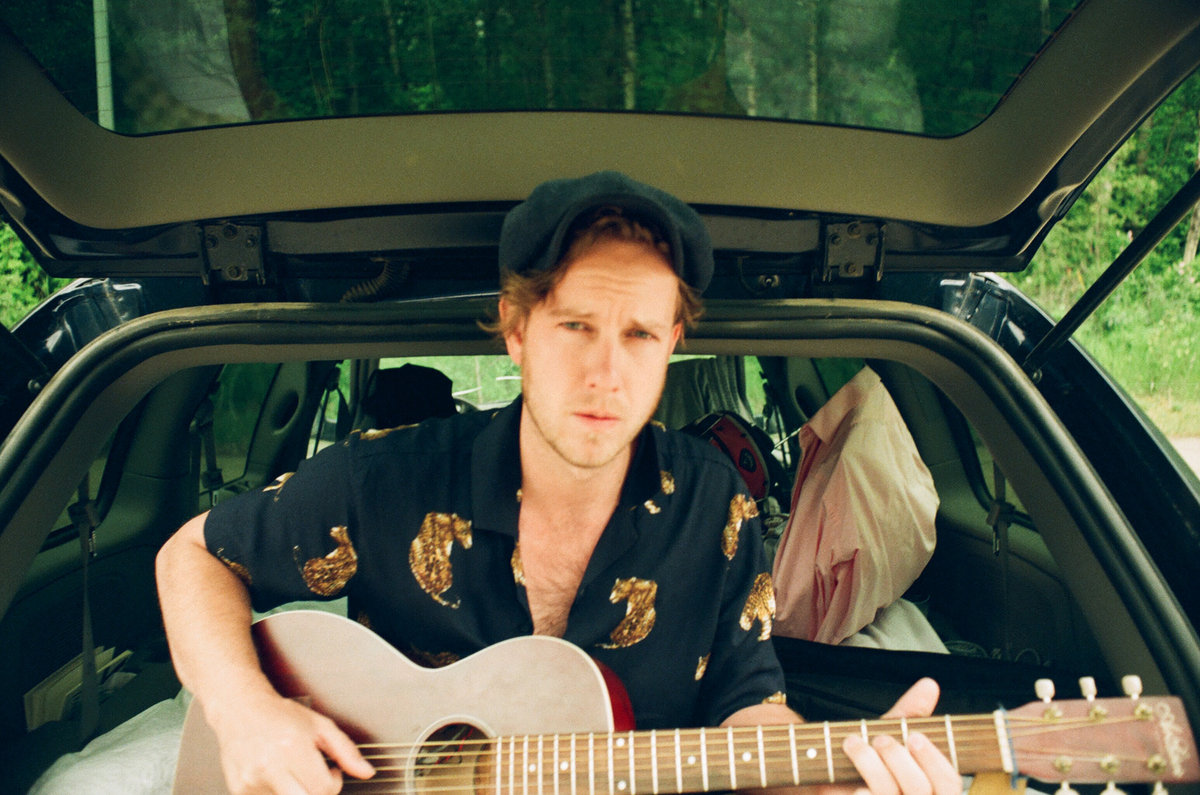 This show is rescheduled from November so hopefully you can join us as these fabulous artists are trying to make up for missed shows not only due to Covid, but  floods as well

Joe Nolan, who has been heralded by outlets such as the Globe & Mail and No Depression as an Americana wunderkind, is a Canadian rising star to watch out for in 2022. Nolan has been a staple songwriter in the music industry for over a decade making his first two albums in Nashville with heavyweight producer Colin Linden (Lucinda Williams). He’s also recorded an EP with Hawksley Workman and John Gullmarstam in Sweden. Now he continues to build upon the massive year that came in the wake of his 2018 independently released album Cry Baby and his 2020 release Drifters.

By March 2020, Joe Nolan was a serious musical contender. He’d just returned to his hometown of Edmonton, Canada, after playing a bout of shows in Europe, the culmination of over 200 live dates that previous year.

Now was his time.

It knocked him down.

But, he wasn’t knocked out.

Instead he experienced a rush of artistic energy. The singer, songwriter and multi-instrumentalist took the learnings from previous setbacks and channeled them into song, after song, after song.

Those songs coalesced to become his latest heavyweight album, Scrapper released in October 2021. The songs cover themes of loneliness on the road, the struggles of not having a rooted home and the misunderstandings that divide friends and lovers. It’s a look outside the ring of a touring musician, with a sadness hidden beneath the melodic beauty.

As the album Scrapper closes, the final song fades away, and you’ll hear the faint voice of a woman whispering, “I miss you, when are you coming home?”

For Joe Nolan, whose home is on a stage performing for you, the answer lies in the name of the song. It’s called “See You Soon.”–
Joe Nolan
Award Winning Songwriter and Performer
joenolanmusic.com

“I’m feeling as if I’m becoming much more myself, and being true to who I am,” he says. “I have become a better listener and I have less fear of what people think. I am doing what I love, making music, and if I can continue to do that then for me, that’s success.”

Having amassed what he estimates to be hundreds of song ideas leading up to recording Cry Baby, Nolan contemplated returning to Nashville where Tornado was made. Ultimately, he chose to remain close to home, holing up over the course of an Edmonton winter with engineer Scott Franchuk at two local studios, The Audio Department and Riverdale Recorders. The process gave Nolan full creative control while also utilizing vintage analog technology.

“Looking at the amount of song ideas I had was kind of scary,” Nolan admits. “The selection process was difficult; I wanted all the songs to flow together in the way an album should sound when you listen front to back. So the biggest challenge for me was not overthinking. We could have gone in so many different directions but I am very happy with how everything ultimately fit together. We actually ended up adding a song I came up with two nights before out first session, ‘Ode To Sturgeon County,’ which I wrote on my grandmother’s old piano.”

His work also earned the Cobalt Prize for songwriting at the 2018 Maple Blues Awards, as well as Blues Artist Of The Year at the Edmonton Music Awards. Furthermore, Nolan was nominated for Roots Solo Artist Of The Year at Breakout West 2019, capping off a truly momentous comeback, which is still in its early stages.

In the past, Nolan has stated that his definition of rock ‘n roll is an artist letting their heart bleed on and off stage, without any fear. There’s probably no better way to describe Drifters, as on it Nolan once again demonstrates a willingness to venture deeply into the dark corners of his psyche. It’s a trait that puts him in good company with artists he has shared stages with over the past decade, from Wilco and Shakey Graves to The Strumbellas and Hawksley Workman. He may be categorized as a roots artist, but Nolan never wants that tag to define him completely. By drawing inspiration from vintage rock ‘n roll, blues, country and punk, he intends to keep pushing boundaries with every record he makes.

“I’m feeling as if I’m becoming much more myself, and being true to who I am,” Nolan says. “I have become a better listener and I have less fear of what people think. I am doing what I love, making music, and if I can continue to do that then for me, that’s success.”