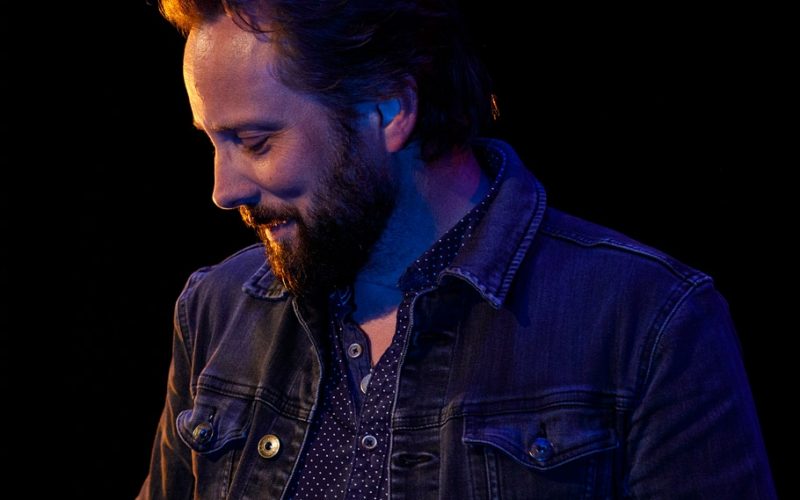 The purchase of tickets will be considered an attestation that the ticket holder has received two doses of an approved Covid 19 vaccine. Health check required

“The complete package.  Singer.  Songwriter.  Performer.  Troublemaker.  Passionate human being.  For me… priceless.”

“Whether it has been as a solo act, or with the harmony-driven trio Lion Bear Fox, Ryan McMahon has toured the globe, giving memorable performances everywhere he’s been for over 20 years now.  Having shared the stage with everyone from Burton Cummings & Buffy Ste. Marie to Mother Mother & Aaron Pritchett, Ryan has proven himself to be as adaptable as anyone in Canadian music.  His new single, “One More Fire” will be out on Feb 4th of 2022, and was produced alongside a fleet of top-shelf talent inside the walls of Vancouver’s venerable Bryan Adams-owned Warehouse Studio.  After nearly two years of forced reflection and re-calibrating, Ryan is ready to get back on the road to make those connections to friends & fans that he holds so dear once again, through the power of music.”

All I ever wanted to do was to write, record & perform.
The latter of which was always the best part of the trio.
It’s a high I’ve been chasing since I was a teenager, and in 2022 I believe I’ll get to go chasing it once again, in big rooms, small rooms and everywhere in between.
“Light me one more fire
sing a song of another time
tomorrow’s on my mind
what’s ahead of me is better than what’s behind”