(Low ticket alert) A tribute to the words & music of BOB DYLAN by The C.R. AVERY Storm Collective 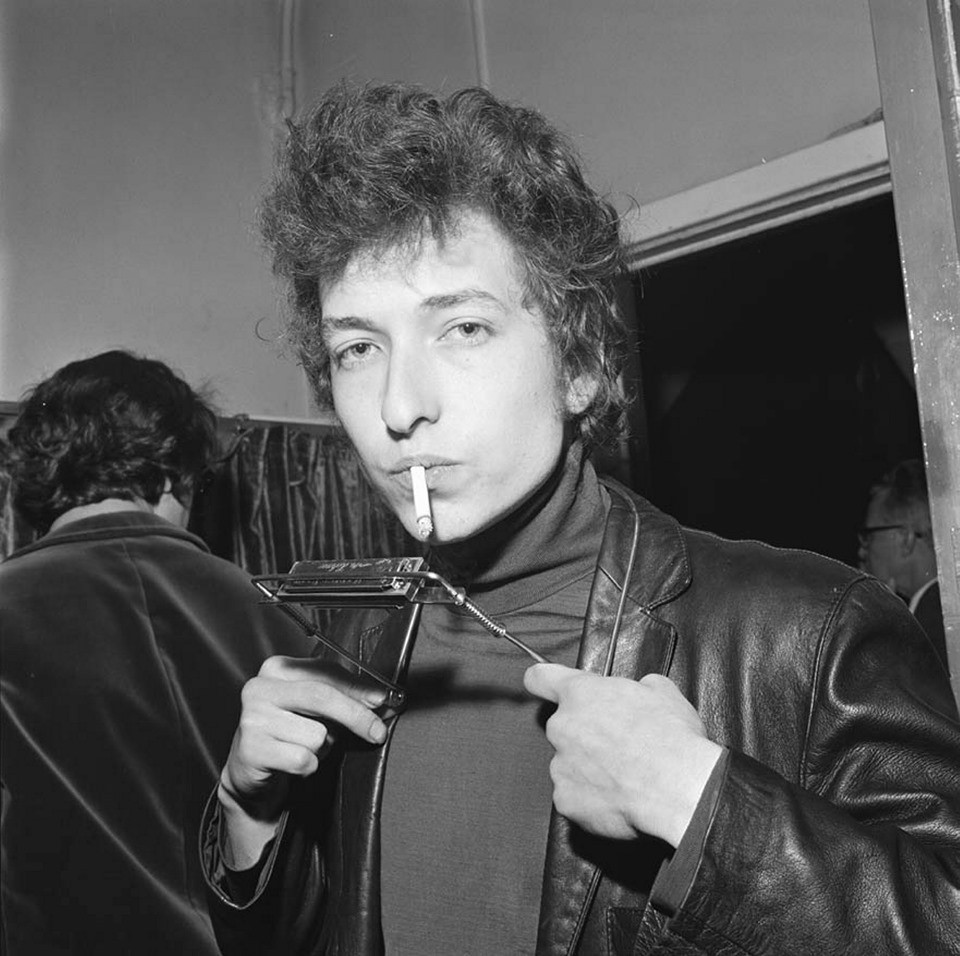 Join us at Bozzini’s for the last show of the decade!

“This is only the second time we’ve done a tribute show in our 14 + years of presenting live music at Bozzini’s Upstairs. Yours truly generally, and with snobbish disdain, turns down cover and tribute acts often. However, when it’s TIME TO MAKE AN EXCEPTION, ITS TIME TO MAKE AN EXCEPTION so join our long time friend CR Avery and his All Star Band as we close out the year with what will surely be not just a “tribute” but a respectful reimagining and reinterpretation of one of the greatest artists of our time”

“There are Shakespearian phrases like “every dog has its day” or “jealousy is the green-eyed monster” that have somehow slipped their way from their mystic origins of the torch-lit theatre stages of Stratford where they dramatized rowdy oral poetry to the people for pennies into our regular 9 to 5 coffee-chat vocabulary. We forget sometimes how much it has crossed over into the imagery of our speech and spiced up our language with colour and depth of boom.

To put together a show of Dylan’s writing and music was not an agonizing chore or the painstaking struggle of an attic full of unmarked boxes turned into massive undertaking headache. It wasn’t even a Ken Burns history lesson, with Olympic leaps of hours spent in research. It is so ingrained in my life, it was just a matter of shaking the dust and remembering the song I learned at 17, the paragraph I circled in his novel in my 40s, the country ballad, folk tune, rock ‘n’ roll song or 12 bar blues I tried to beat-box around its melody in my 30s. There was also the poem about Woodie Guthrie I memorized in my 20s, or the lyric of “Like A Rolling Stone” I rapped over a hip-hop beat at festival gigs this summer.

One early morning last year, I was driving with my Dad (who is now in his 80s) down a quiet gravel back road in farmland country and Elvis came on the radio singing Dylan’s “Tomorrow is a Long Time”. A few months later back in the city swing of things, I heard Odetta’s version (that some say inspired Mr. Presley’s). But the first take on the tune I heard was Bob’s original many years ago on a greatest hits double album with “Tomorrow is a Long Time” recorded somewhere live; you didn’t know until the song ended and you heard the applause. To me, his voice sounded the saddest of the three – the most full of regret over true love being lost by a false move and being cast out of the garden forever.

I guess it’s just time for me to sing my versions of Dylan’s words and music strung together in a coherent tale noble or not, like finally taking up arms instead of suffering a sea of troubles. Deciding, noble or not, I’d rather sing against the slings and arrows and the bullets and bullshit of our modern times and in doing so, maybe ending some of them, while adding some colourful language and boom to the void. Oh great mystics, light a torch. All the world’s a stage, and we might as well play it loud.”