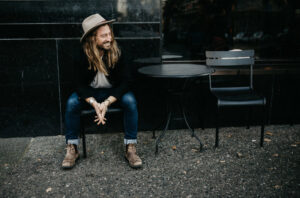 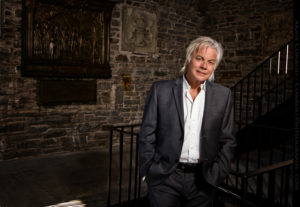 the hits that originally brought Zappacosta to the world’s attention? – Alfie hasn’t turned his back on any of these songs. You will hear them in his program performed the way they were originally
written and meant to be heard 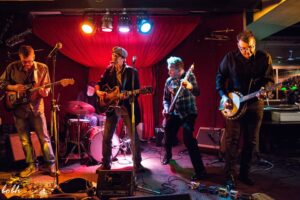 "Sheet metal country,” Doug Andrew describes the music. “It bangs and rattles and booms, generally making a fair amount of noise, but it can also be light and quiet. It can go from sounding like a runaway locomotive thundering down the mountain without any brakes to a wind slipping through the forest at midnight.” 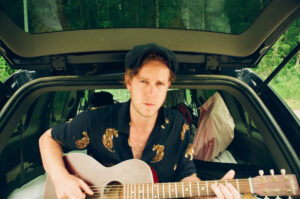 “Nolan is raw talent through and through.” 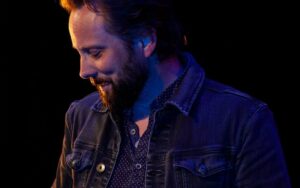 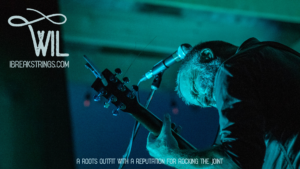 “The ease with which WiL explores a wide spectrum of themes and styles in his song writing shows a lifetime of fearless musicianship. His tunes are catchy but not overstated - a dynamic performer who effortlessly balances out moments of gritty intensity with moments so tender you swear you hear is heart beating through the microphone” 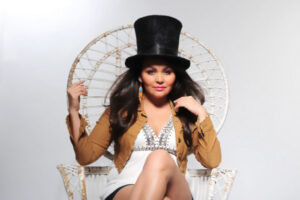 “This is a new blues woman on the scene with fantastic chops and a command of songs. She is a valuable addition to the blues world, destined for wide recognition.” 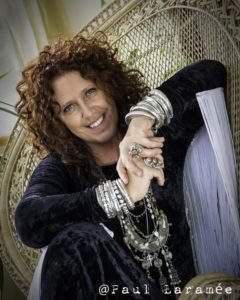 There is no question that Angel Forrest is one of the most powerful singers in the contemporary blues scene today. The strength of her performances, her distinctive voice and fiery personality has allowed her to conquer the hearts of thousands of fans around the world. 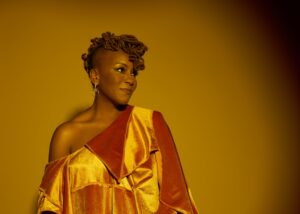 Backed by her band The Wonderfuls, Tanika has embarked on five international tours since releasing Soul Run, performing in front of many thousands of fans across nine countries. Tanika’s live show oscillates between faithful recreations of her studio recordings and revealing influences of rock, gospel and country influences.